Iconography of War September 7 a talk by Dr. Stefka Hristova in the Rozsa Gallery lobby

World War I Speech Catastrophes and the Postwar Struggle for Free Political and Sexual Speech September 13 a talk by Dr. Brett Gary in the Van Pelt Library, MTU

Local Theatres, Propaganda & World War I September 28 from 4-5:30 pm, a talk by Dr. Sue Collins at the Orpheum Theater, Hancock 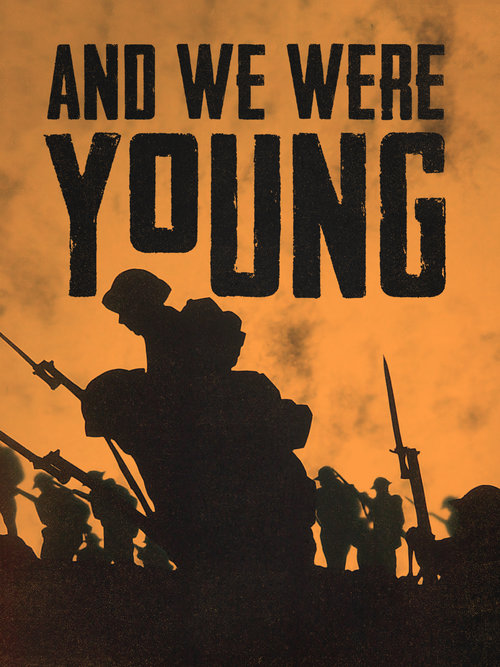 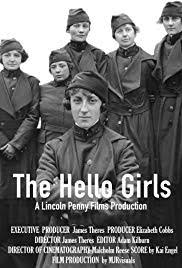